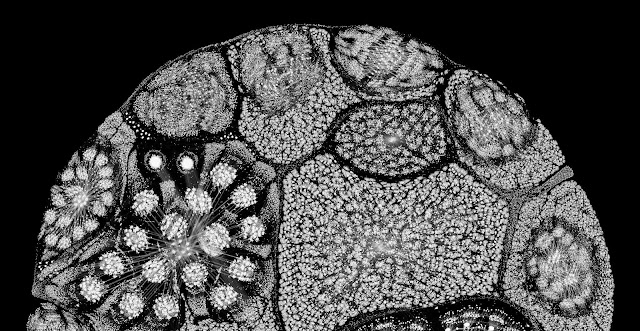 Traditionally, computers process data quite differently from how human brains do so. Computers are designed for precision while human brains rely on intuition. With artificial intelligence (#AI), or more specifically, deep learning and neural networks, one idea is to mimic the way human brains work. Does this mean that the hardware, or the body also needs to change? Are CPUs and GPUs not up to the task anymore?

Graphcore.ai claims so, and argues that CPUs and even GPUs are out, and IPUs are in. Graphcore's #IPU stands for intelligence processing units and is prone to imprecision by design. It is a high-performance computing unit that processes data very imprecisely.

Consider a task like going to a restaurant. A human brain wouldn't calculate the GPS coordinates but use associations; e.g., recall the restaurant's name, its neighborhood, and neighboring shops. The difference resembles one between Boolean logic and fuzzy logic, and is true.

What is under the hood, or hardware, matters. One component of achieving data centricity is building an infrastructure that fits the objective, and successful data centric companies know they need to invest in it.