If tech is everything, then it is nothing 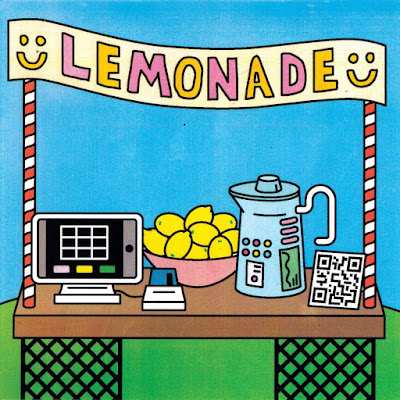 What do #Facebook, #Tesla, #DoorDash, #Nvidia, and #GM* have in common? They are all "tech" companies.

Alex Webb of Bloomberg offers a linguistic explanation for why technology ceased to be meaningful:

"English lacked an equivalent to the French technique and German Technik. The English word “technique” hadn’t caught up with the innovations of the Industrial Revolution, and it still applied solely to the way in which an artist or artisan performed a skill."

He contrasts technique as in "artistic technique" in English with technique as in "Lufthansa Technik" in German and argues that technology emerged in the early 20th century for the lack of a better alternative.

Whether the reason is linguistic, sheer overhype, or semantic satiation, we may be better off dropping the "tech company" reference at this point unless it is elaborated further. For the companies that are more tech than your average tech, a good alternative may be "deep tech."

#tech #deeptech #techcompany #technology #digitization #digitalization
* GM Is a Tech Stock, and Its Valuation Could Soar. Here’s Why.
archive.gtozer.net