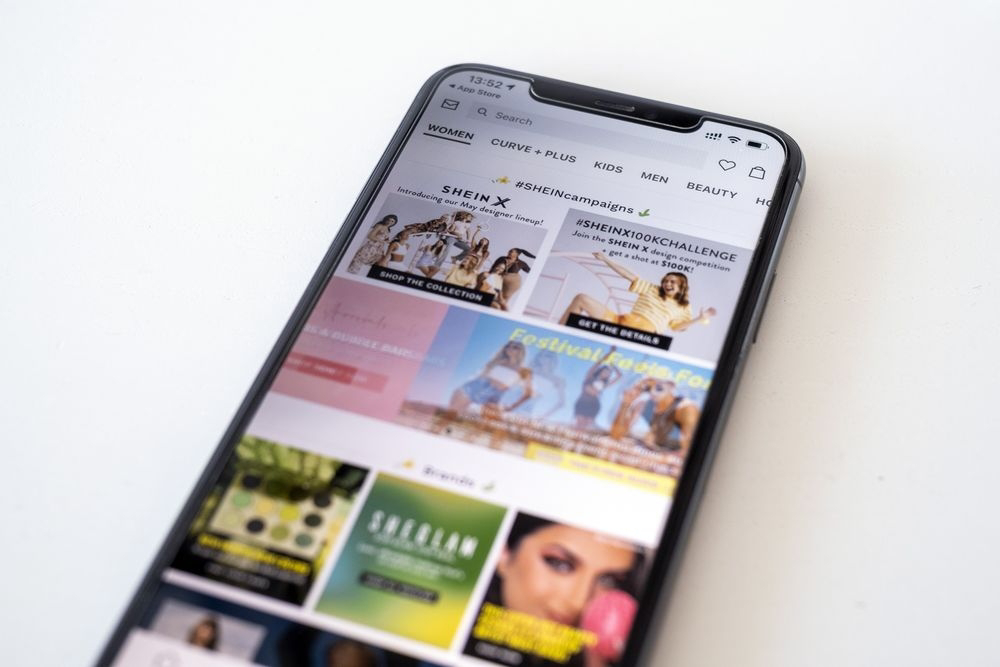 PHOTOGRAPHER: JUSTIN CHIN/BLOOMBERG
For years, Zara has been my go-to case to discuss data centricity in fashion retail. Zara is a staple example of how a focus on data and analytics combined with the right, complementary business processes can create wonders even in a market with high degrees of demand uncertainty due to the hedonic nature of consumption.
Shein seems to be emerging as a contender, moving further into data-driven (not only data-informed) fast fashion. Its operation is also called real-time fashion rather than fast fashion. Shein doesn't own any physical stores (none at all) and ships all of its products directly from China.
Bloomberg reports that "Shein has developed proprietary technology that harvests customers’ search data from the app and shares it with suppliers, to help guide decisions about design, capacity and production. It generates recommendations for raw materials and where to buy them, and gives suppliers access to a deep database of designs for inspiration."
Shein reduces the design to customer turnaround to 10 days, a record compared to already-fast Zara’s two- to three-week lead time. It's not a niche operation either, given the reports of a $10 billion annual sales and a potential $30 billion valuation.
I've found the whole story interesting. It all sounds impressive but also dangerous. The article already mentions some of the "accidents" its algorithm-driven fashion caused along with sustainability concerns.
#data #analytics #retail #retailanalytics #fastfashion #algorithms #datacentricity
archive.gtozer.net