“But it would be naïve to predict that unpredictable events won’t happen in the future.” 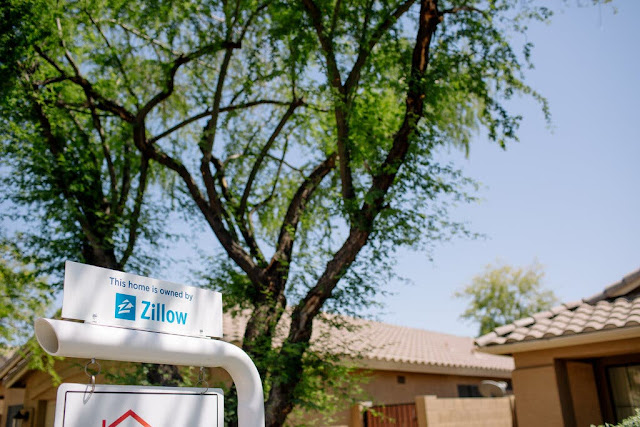 "Zillow Quits Home-Flipping Business, Cites Inability to Forecast Prices," WSJ reports.* I try to avoid passing along news stories but it's not everyday I receive a predictive analytics story as breaking news.
I wonder whether the reason is really "an inability to forecast the prices" or "relying too much on an ability to forecast the prices" for a "$20 billion a year" venture as it was debuted.
Zillow announced plans for this data-driven venture in 2018 by citing consumers who "expect magic to happen with a simple push of a button." In a statement yesterday, Zillow seems to have realized magic is not happening: “But it would be naïve to predict that unpredictable events won’t happen in the future.”
Maybe it is never a good idea to develop a whole business model that grossly underestimates the changes in error (both reducible and irreducible) due to potential bifurcations in market forces.
* #nytimes coverage without a paywall
#predictive #analytics #predictiveanalytics #data #algorithm #datadriven #datainformed #datacentricity
archive.gtozer.net